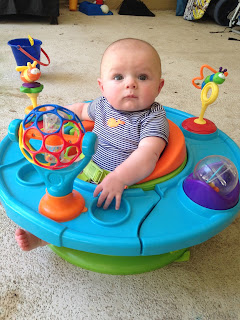 The last time we saw this little guy, he was a newborn. He is now 4 months old. 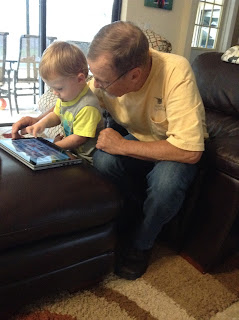 No less than 30 minutes after we arrived, Connor was asking Grandpa to show him "cars" on his computer. 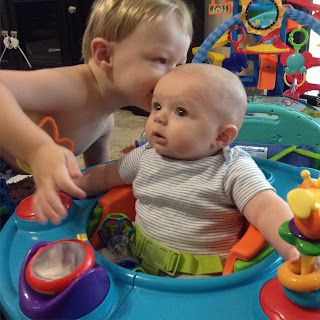 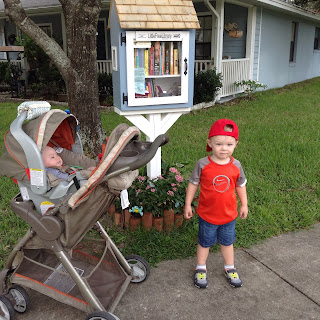 During the week we walked a block to the Little free Library. 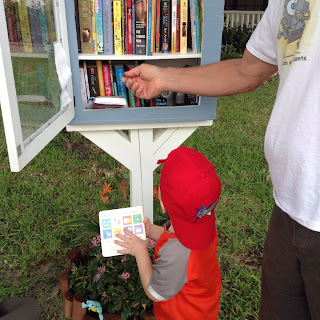 Connor enjoyed picking out his book. He was really good about the exchange on the second trip too. 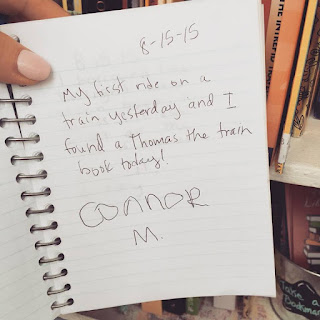 His mother wrote this note for his second trip. 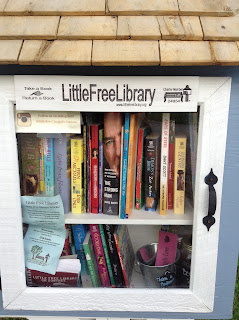 This was just adorable. Not only were there books, but book markers, dog treats, and more! 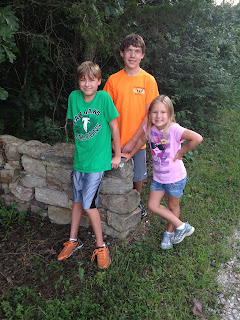 These were our house sitters while we were gone. Yes, their parents stayed there too. It worked out perfectly, as they were having hardwood floors installed at their house. The grands kept my hummingbird feeders filled and my plants watered. 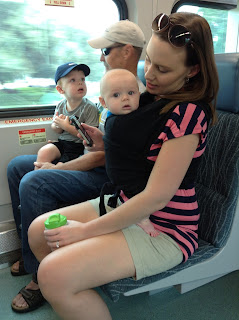 Connor was so excited for a ride on  SunRail. We rode it from one end to the other. We got off at Winter Park, such a cute area. The street is lined with shops, sidewalk cafes, ice cream shops, and several cigar shops too. 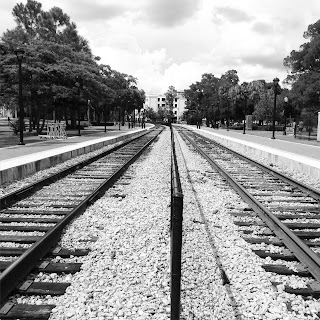 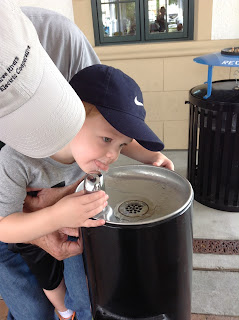 Connor was so thirsty, so he got a drink at the water fountain. Not sure he has the whole concept down, but one lady said you have to get a shot from this angle. 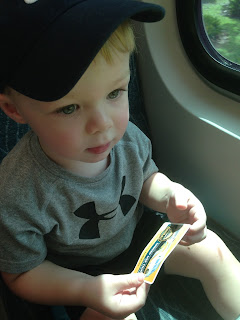 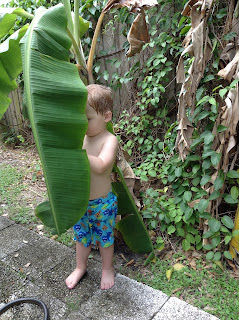 We had to check out the banana trees in their backyard. 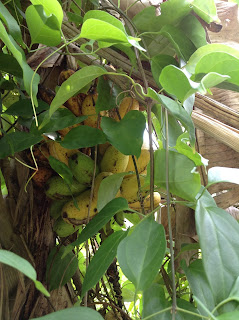 Yes we have bananas! 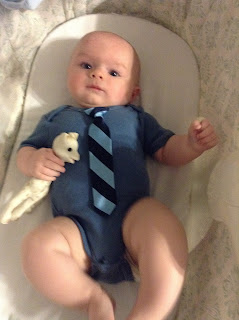 Logan got all dressed up for dinner out at Black Bean deli, a Cuban deli. 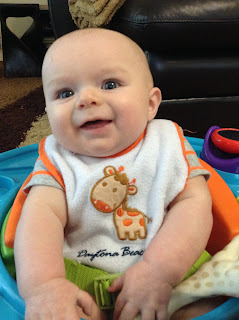 Mr. Smiles. He is one happy baby. 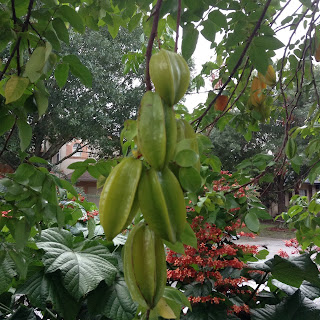 While walking one evening, we stopped to take a picture of this Carambola tree, also known as Star fruit. 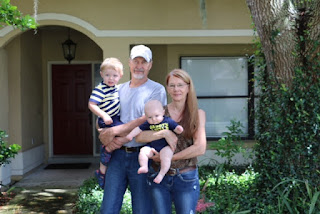 We always do a last day picture . . .so sad we had to leave these boys. They grow so fast. Thank goodness for facetime, we get to visit almost every day.

Until next time!
Posted by Osage Bluff Quilter at 9:14 PM 5 comments:

The red and white swap quilt is finished and more!

Four years ago I participated in a red and white fabric exchange. The story behind all the fabric can be read in my two previous posts. It's really interesting to see where all the fabric came from, not only 37 states, but some was international!

I've had this top completed now for several years. I set it up earlier this summer and quickly realized how much I had missed hand quilting. 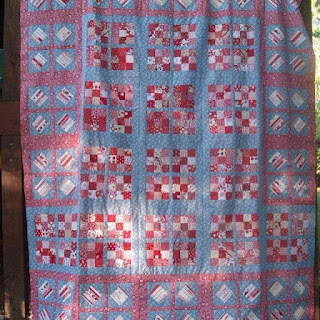 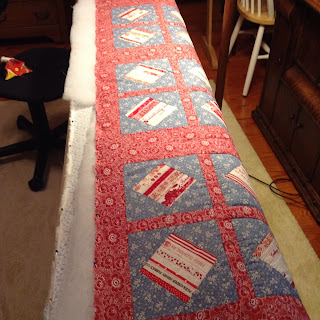 This was the last roll. 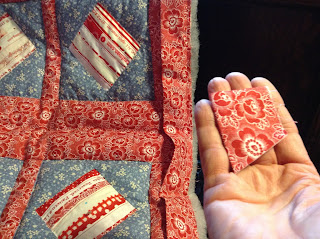 Here is what I had left after binding. That was almost too close for comfort! Notice the selvege blocks? I also won those in a give away from Sew many ways. 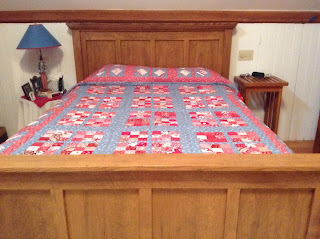 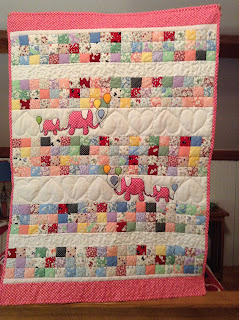 I also completed this baby quilt for a baby girl, who's to arrive early fall. I machine quilted it. Kadie had bought the fabric and gave me an idea of what she wanted. It turned out even cuter than I imagined.

This was week before last, last week we were in Florida spoiling the two grandsons. Maybe that will be the next blog post. Just don't hold your breath.